What is Our Solar Potential?

Written by ppsadmin on November 6, 2015. Posted in Uncategorized 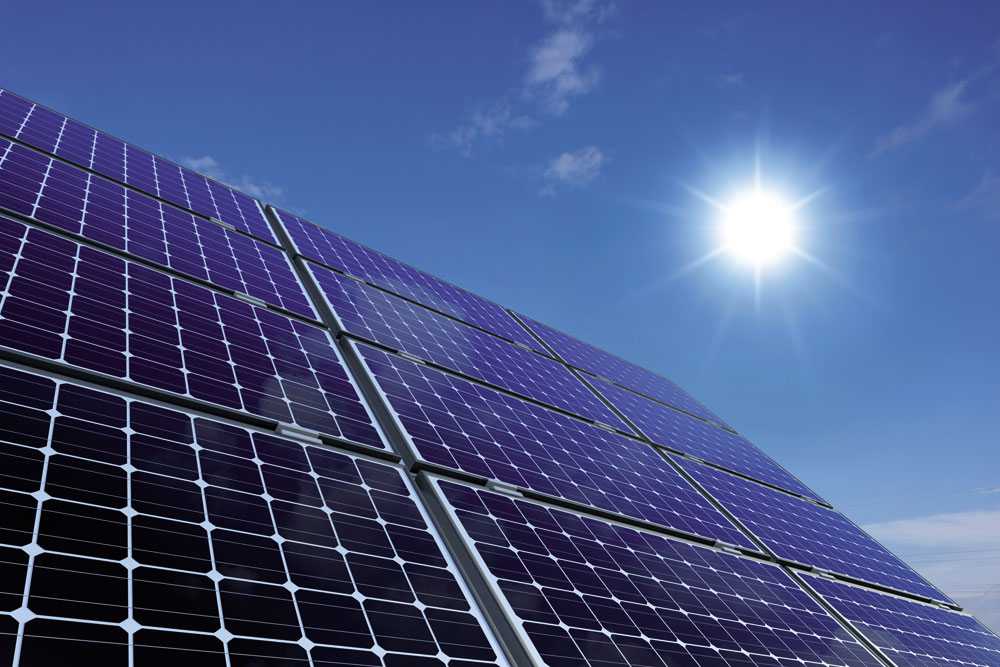 Everyone across the planet has one thing in common: access to the sun. Solar energy has the potential to be the great equalizer, bringing power to everyone who needs it and solving many environmental issues along the way. Sure, it’s an investment upfront, but the benefits are outstanding. Let’s take a more in-depth look at the potential of solar energy. With all of the facts laid out, it’s clear that solar energy contains the vast possibility of being the perfect energy solution. Less environmental impact, saved money over time, stability, and a positive impact on the American economy are just a few of the perks that come with harnessing the sun. We’re still tapping into all of the promises of solar power.